Isn’t it interesting how frequently we talk about water utility companies in relation to water pollution incidents and huge fines? That’s because they tend to be some of the worst offenders of all. At the same time, most of them are generating massive profits to pass on to their shareholders. Something’s going wrong… here’s the latest news about the worst offenders in the water pollution and chemical spill world.

Isn’t it interesting how frequently we talk about water utility companies in relation to water pollution incidents and huge fines? That’s because they tend to be some of the worst offenders of all. At the same time, most of them are generating massive profits to pass on to their shareholders. Something’s going wrong… here’s the latest news about the worst offenders in the water pollution and chemical spill world. 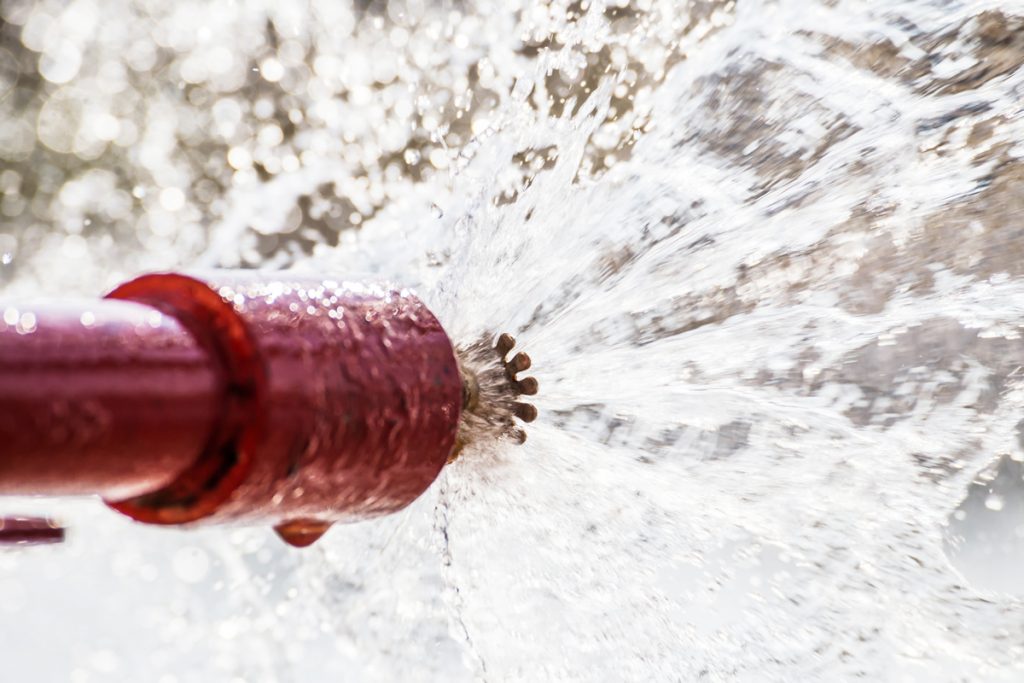 Anglian Water has been forced to pay more than £156,000 for polluting a Northamptonshire stream with sewage, in an incident that the court ruled was down to negligence and a lack of maintenance.

The Environment Agency brought the prosecution, which took place at Leicester Magistrates’ Court. It looks like Anglian’s negligence was behind several failures at the Yardley Hastings sewage plant. The pollution incident took place over two days during August 2016 and saw at least a kilometre and a half stretch of stream contaminated with sewage.

The industrial spill resulted in 20 times higher levels of ammonia than usual downstream, a substance that’s highly toxic to aquatic life. Apparently, it was all down to pumping station failures. When the pumps became air-locked and stopped working, sewage flowed back up into the storage tank, which then overspilled into the nearby brook. Worse still, the alarms that were meant to alert the company didn’t work thanks to a ‘lack of maintenance’. No maintenance, in other words!

While Anglian Water had allegedly made three maintenance visits, they didn’t have any records proving the pumps had been cleaned or maintained during the year before the spill took place. Anglian made things worse by failing to act on the pollution after it had been reported and failing to keep a record of the original report. It turns out an alarm was triggered the same day to tell the company there was a problem, but they shut it down without solving the problem.

Anglian pleaded guilty to breaching the Environmental Permitting Regulations as well as the Water Resources Act 1991. Let’s hope they finally pull their proverbial finger out, especially important since the company only installed a second alarm in October 2016, after this incident took place and a full two decades after being asked to install it via their Environmental Permit.

You can’t go around blithely tipping left-over chemicals onto the ground, as one ex-plant nursery owner Michael Cheadle now realises. He tipped leftover chemicals from his plant nursery onto gravel, from where they flowed into a nearby stream and killed hundreds of fish. Because Cheadle had been in the horticultural industry for many years, the court decided he should know how to get rid of waste pesticides and chemicals safely and legally. The result was a bill for more than twenty-seven grand.

The landowner had dumped a fungicide, disinfectant and various fertiliser granules before hosing the area down, but the dump was only 15m from a ditch that flowed into the stream. He then burned the empty pesticide containers on a bonfire. One of the substances he dumped contained Lindane, a long-lived insecticide toxic to humans, and in total the pollution ‘significantly impacted’ around two miles of stream.

Waste criminals caught in the act at Borehamwood

A lack of funding and resources are an ongoing problem. That’s probably part of the reason why the operators of almost 90% of commercial vehicles stopped during a recent check-in Hertfordshire had to be ‘reminded’ about the laws around transporting waste.

Allegedly 33 van and lorry drivers were stopped at Borehamwood, having their vehicles examined and their paperwork checked. 6 had missing or incomplete documents, a matter to be investigated by the Environment Agency. The remaining 23 were sent ‘general reminder’ letters to persuade them to register to legally carry waste.

Fareham Council has refused permission for new housing developments at Portsmouth, Fareham, Gosport, Havant and East Hampshire until unusually high nitrate levels in the water are fixed. The council consulted with Natural England over concerns about nitrate levels and have implemented a number of interim measures so some of the building can go ahead. But they’re only short term solutions.

The Council has also agreed to spend cash contributions from developers on creating natural wetlands to strip nitrogen from the water, reduce fertiliser usage and improve the treatment works at Peel Common.

Currently, algae is damaging protected wildlife habitats and bird species, and while Fareham is obliged to build new housing, they’ll only give planning permission on the condition that houses can’t be occupied until measures to fix the issue are agreed. The case highlights a big and growing problem – on one hand, the government says new housing will damage the environment, on the other hand they’re demanding developers build thousands of new homes.

Trump’s war against ex-President Obama’s initiatives continues. This time he has revoked the regulation that protected the USA’s precious wetlands and streams from pollution. The law was originally fought by developers and farmers, who felt it hurt economic development and infringed their property rights.

US environmental groups have criticised Trump for his actions, the latest in a series created to destroy the environmental protections President Barack Obama put in place.

Do you face water pollution or industrial spill containment risk?

If your business premises is anywhere near a watercourse of any kind, it makes a lot of sense to make sure your business doesn’t contaminate it. We can help you steer clear of nasty environmental fines, business-killing legal cases, and damage to your reputation.