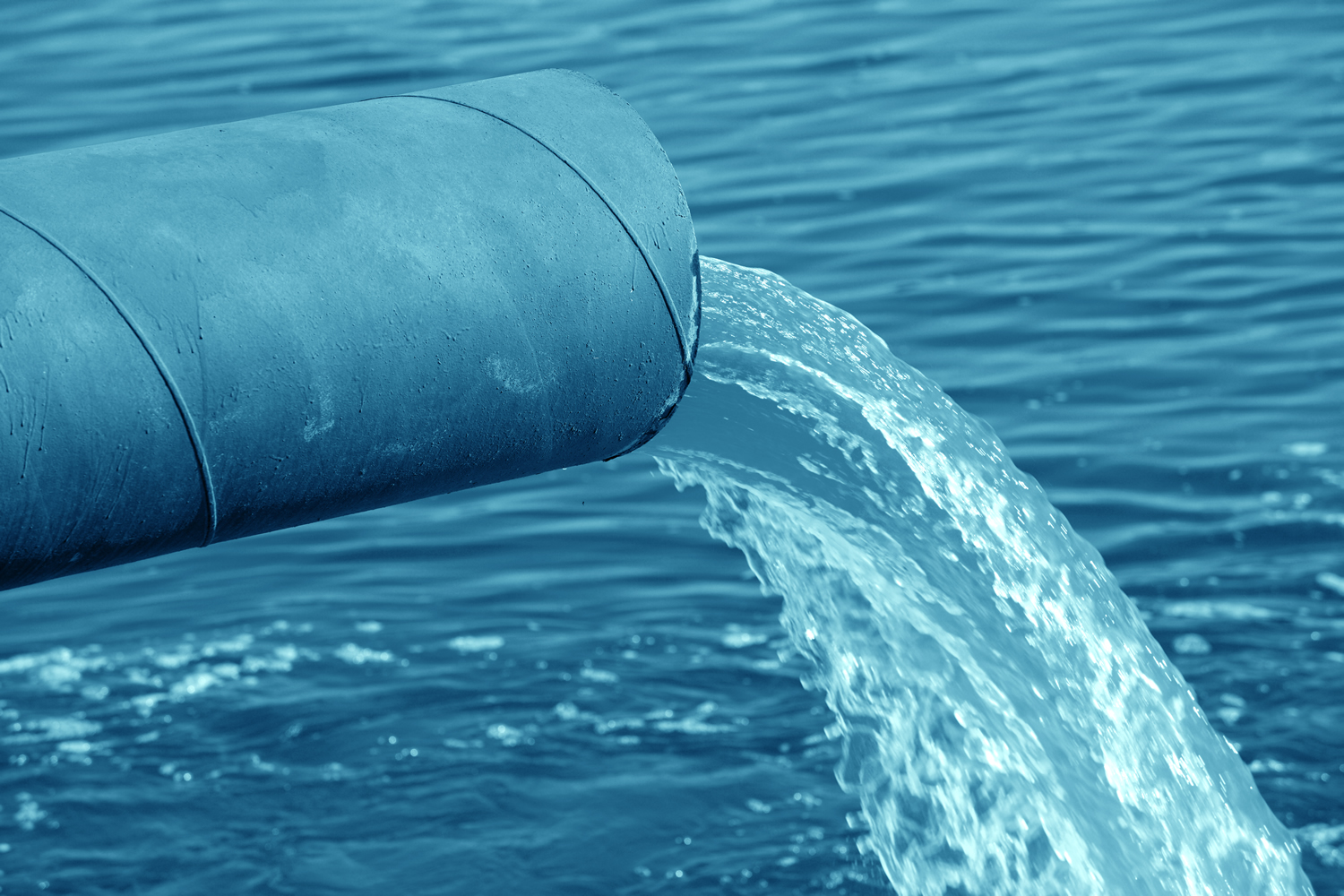 The mighty River Thames isn't just mighty. It's also filthy, thanks to extraordinary amounts of micro-plastic waste. A football pitch-sized illegal waste site in Cambridgeshire is being shut down for good by the Environment Agency. Omex Agricultural, the company responsible for serious pollution that killed more than 100,000 fish in the River Witham, have been told to create new, better habitats for wildlife and maintain them properly for at least a decade. And a super-simple, solar-powered water desalination system is blowing previous efficiency records out of the water (pardon the pun), transforming the salty sea into something clean and drinkable. Here's the water pollution prevention news. SUBSCRIBE

The mighty River Thames isn’t just mighty. It’s also filthy, thanks to extraordinary amounts of micro-plastic waste. A football pitch-sized illegal waste site in Cambridgeshire is being shut down for good by the Environment Agency. Omex Agricultural, the company responsible for serious pollution that killed more than 100,000 fish in the River Witham, have been told to create new, better habitats for wildlife and maintain them properly for at least a decade. And a super-simple, solar-powered water desalination system is blowing previous efficiency records out of the water (pardon the pun), transforming the salty sea into something clean and drinkable. Here’s the news.

Think twice next time you buy something in a plastic container. It looks like our very own River Thames contains some of the highest recorded levels of microplastics of any river in the world. Apparently around

94,000 microplastics per second flow through the river in some places, making it much worse than the Danube, Po, Chicago and Rhine rivers. The plastic has even been found inside the creatures that live in the Thames. And all this is being made even worse by the vast and growing number of wet wipes stranded on the river’s shores, ending up there after being flushed down the loo.

Researchers at Royal Holloway, University of London, are now demanding stricter regulations about labelling and disposing of plastics. They say a new trend for throwing disposable plastic gloves and masks into the river is making things even worse. While the capital’s biggest river is cleaner than it used to be as far as some pollutants like trace metals go, plastics are the newest threat to the river’s health.

The microplastics found in the Thames include glitter, microbeads from cosmetics, and small pieces of plastic from numerous other sources. And the fast-developing wet wipe ‘reefs’ silting up the river’s banks are the final straw. China’s famously mucky Yangzte river is the only river, so far, that’s worse than the Thames for microplastic pollution. The research was carried out by the Natural History Museum and the Zoological Society, and as Dr Paul Clark of the Natural History Museum said, “once again our wildlife is threatened.”

Massive Cambridgeshire illegal waste site finally on the way out

A vast illegal waste site the size of a football pitch is finally well on the way to permanent closure thanks to the Environment Agency. They’re busy asking waste carriers and traders not to leave their rubbish at the illegal Streddars site on Hundreds Road in Crowland.

The Agency discovered massive amounts of illegally dumped rubbish there, including construction and demolition waste, metals, plastics and garden waste. Now the whole place is being investigated for long term illegal waste activities, under suspicion of operating without any of the legal waste exemptions and environmental permits they need.

As Yvonne Daly, environment manager at the Environment Agency, said, “Our role is to protect the environment for people and wildlife, so we won’t hesitate to take action against those who put it at risk. And to businesses flouting the rules our message is clear: you won’t get away with it.”

Omex Agriculture is the business responsible for an industrial spill of ammonia leading to water pollution that killed more than 100,000 fish in Witham. The incident damaged 40km of the river stretching from Bardney to the Wash, and was one of the worst ever recorded in Lincolnshire. Now Omex has been told it must put the damage from the industrial spill right by creating new, better habitats for wildlife.

Since the incident the river has been restocked with more than 1.5 million fish larvae and 70,000 roach and bream. Omex has until the end of 2020 to do the decent thing, which involves investigating and designing several habitat improvements to help improve the river’s ecology, things like fish refuges, better wooded areas and improved marginal areas where fish and other creatures can shelter, spawn and feed. Six new fish refuges are due for completion by January 2021, and the other improvements come with a deadline of the end of June 2021.

Omex has also been told to look into the potential for more backwaters along the river, the calm waters where fish like to breed and shelter. They must complete this part of the work by spring 2022. Then they’ll have to frequently assess whether the fish population has recovered, and act if more fish restocking is needed to bring the river back to normal. All this will remain their responsibility until at least 2030.

The final plans have been agreed and the company has 28 days to appeal. Let’s hope they just do the decent thing and get on with it. At the same time there’s a separate investigation going on under the Environmental Permitting Regulations, with a hearing date to be confirmed.

As climate change bites, parts of the world are at greater risk than ever of running out of clean drinking water. Some experts predict water wars for the not too distant future. So it’s good to know that sunlight – plain and simple – can be harnessed fairly easily to make drinking water from sea water.

MIT and a Chinese company have partnered to create a 100% passive solar desalination system that generates over 1.5 gallons of fresh drinking water per hour for every square meter of solar collection. This  could provide off-grid, dry and coastal places with fresh drinking water cheaply and efficiently.

The system uses lots of layers of flat solar evaporators and condensers. These ‘stages’ are lined up in a vertical heap then topped off with see-through aerogel insulation. The system uses every stage to desalinate the water a bit more, each time using the heat from the previous stage rather than wasting it. As a result the device has a remarkable level of efficiency.

It is basically a solar still, using the same kind of evaporating and condensing components used to create gin or whisky. The flat solar panels absorb heat and transfer it to a layer of water, where it starts to evaporate. The vapour condenses onto the next panel, the water is collected, and the heat from the condensation is sent to the next layer. When condensing vapour releases heat, the heat is usually lost. In this case it’s re-used, effectively recycling all that precious solar heat to boost overall efficiency.

Adding more layers increases the efficiency but also adds cost and weight. A ten stage system proved optimal, delivering pure water that was cleaner than city drinking water. Unlike other desalination systems, there’s no waste salt to deal with, either. It gets taken away via special wicking material at night and ends up back in the sea. Best of all the gadget can be made from cheap, readily available materials.

The last thing any business needs is to have to shell out a large environmental pollution fine, with all the reputation damage it involves. We’ll help make sure your business is clean, safe and legal.