Scientists in the Netherlands are doing clever things with water bots. Severn Trent Water makes a huge charity donation to compensate for killing thousands of fish. Yet another farmer is caught polluting the environment. And a new quarry development has been halted thanks to fears about drinking water pollution. 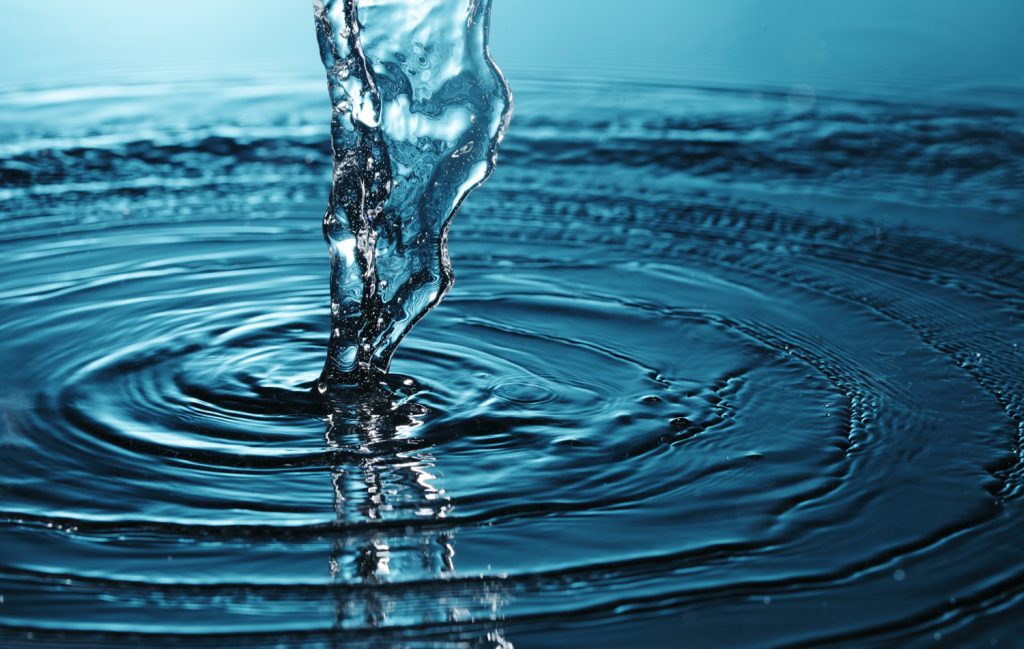 The smaller bots get, the more unusual their applications are. Take the latest swarms of floating robots designed to map underground pipe networks, find leaks, and spot blockages.

The new tech comes from Eindhoven University of Technology in the Netherlands, where a team has created golf-ball sized bots capable of gathering information about sound, temperature, pressure, rotation acceleration and even magnetic fields as they float through pipe networks.

Every bot contains its own microprocessor, sensor, memory boards and battery, and the sensors can be set to save power by only coming on when they come across a sudden change, for example the sound of escaping water or an increase in the bots’ rotation that could suggest the water is flowing turbulently.

The idea is to improve the poor-quality maps, which are all we have to describe many older sewerage and other water pipe networks, and do so without having to shut people’s water supplies off. The bots could also be deployed, for example, to inspect the pipework at a chemical plant without having to shut everything down.

Severn Trent Water has handed over a donation of £226,000 to the Trent Rivers Trust charity following sewage pollution that killed more than 2,000 fish. This is the same company that was fined half a million pounds in March 2019 for their Sutton Park sewage leak, £480,000 in 2015 for a huge pollution incident at Kingsforth Brook near Rotherham, and £350,000 for polluting the River Amber in Derbyshire… to name just a few.

The latest fine is a financial contribution made as part of an Enforcement Undertaking for causing pollution at Rothley Brook, Leicestershire, in summer 2016. The pollution was caused by two different blockages in the Severn Trent Water foul sewer, and the money will be used to improve water quality and carry on local water restoration projects.

The water company also paid 100% of the Environment Agency’s incident response and enforcement costs and have promised to ‘take positive action’ at the site to improve everything from the infrastructure to their inspection regime, as well as ‘raising staff and contractor awareness’ about pollution prevention and control. Frankly, we’ll believe that when we see it.

Groundwater has been placed under threat again, this time by Keith Wilson, a farmer in Shropshire, who was fined £800 for a pollution incident. He also had to pay £6,000 costs after admitting illegally burying waste dust on his land near Market Drayton. Apparently a large pit had been filled with around 2500m3 of waste dust created by making animal bedding.

The area is also designated as a Nitrogen Vulnerable Zone, which means the environment is particularly vulnerable to excessive organic deposits, and that made Wilson’s actions even less acceptable. He was supposed to manage organic material and wastes ‘carefully’ to avoid pollution to drinking water and rivers. The farmer didn’t have an environmental permit and had completely ignored the potential impact on our environment.

A quarry planned for the site of an old aerodrome has been postponed because of the risk of water pollution.

Brett Aggregates wants to extract as much as eight million tonnes of sand and gravel from the site, situated between Smallford and Ellenbrook in Hertfordshire. On the other hand contamination of water below ground may be an issue thanks to a bromate plume, a phenomenon attributed to a leak from an old chemical works in nearby Sandridge, which flows close to the site. Creating a quarry could, experts believe, lead to the contamination of drinking water.

Brett Aggregates says there won’t be any risk of contamination, and the Environment Agency says the proposed operations and planning requirements would ‘reduce and effectively manage the risk’. But the local county council refuses to make a decision without more information from the Agency, and are keen to have an Agency representative present at the next hearing. They remain concerned simply because references to ‘reducing and managing’ the risk meant that there was a risk’, and they’re demanding a professional guarantee that there won’t be any water supply pollution.

Here’s wishing all of our customers  a successful, profitable 2020. If anyone else out there needs support with making sure they don’t cause pollution, whether it’s chemical spill containment, water pollution prevention or something else altogether, we’ll be pleased to discuss the possibilities.