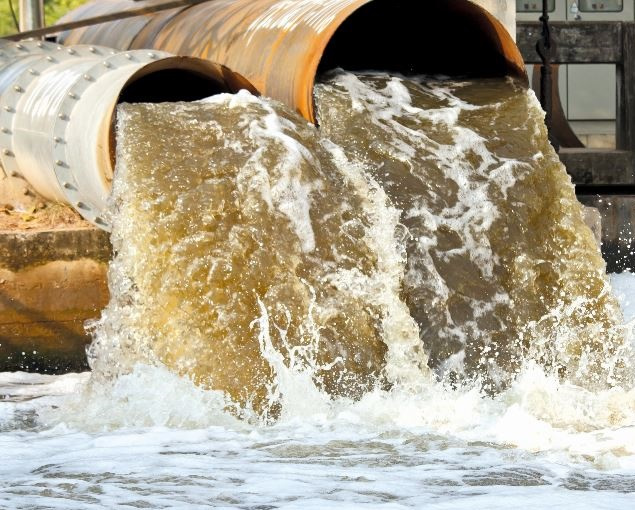 Waste criminals have nowhere to hide

A new specialist waste crime unit was launched on 16th January. It combines the expertise of several existing organisations and regulators to create a new organisation to target waste criminals. The task force will take on ‘serious and organised’ waste crimes, things like hazardous materials dumped on private land and waste labelled wrongly for export to countries abroad.

Called the Joint Unit for Waste Crime, it consists of law enforcement agencies, environmental regulators, HMRC and the National Crime Agency. It matters because waste crime costs the UK an astonishing £600 million a year. Plus, according to the Home Office’s 2018 review, the same criminals who carry out crimes around waste are often involved in other crimes, including serious fraud and modern slavery.

Because there’s a growing trend for criminal waste networks, the new force is authorised to carry out site inspections, make arrests and prosecutions and, if someone is convicted, put pressure on the courts to deliver heavy fines and imprisonment. In 2019 the Environment Agency’s dedicated team halted illegal waste activity at 912 sites, 12% more than 2018 when a total of £2.8 million in fines was collected for environmental permit offences.

You can’t store four times the legal amount of waste wood and get away with it. One Oxfordshire company director has been banned from similar roles thanks to his ‘blatantly criminal’ activity at Red Jon Ltd, which kept 1,790 tonnes of wood at a site in Pyrton, near Watlington when the legal limit was just 500 tonnes in one place in any 7-day period. The resulting fire risk was serious, threatening two schools, houses, and a park.

A senior environmental crime officer for the Environment Agency in Oxfordshire visited the business several times to explain their responsibilities under the law, which they ignored. On 8th January Red Jon Ltd was fined £15,000 and company director Patrick Cassidy was fined £860. They were also ordered to pay costs of £28,000 between them and Cassidy paid a victim surcharge of £86 as well as being banned from being a company Director in future.

Between January 2011 and December 2012 Jamil Rehman was the sole director at Electronic Waste Specialists Ltd. He submitted forged claims for recycling the electronic waste and received £1.48 million from the producer compliance scheme Weeelight Ltd.

The manager of a waste transfer station at Torpoint in Cornwall has been imprisoned for 12 months following the discovery of an illegal waste site at Torpoint, Cornwall. He has also been banned from working in the waste industry for five years.

The Environment Agency case involved Adam Wilcott, who managed the transfer station for Highgate Services Ltd. They took over the environmental permit for the site at Trevol Business Park in December 2017 from Wilco’s Waste Management Ltd.

The site’s permit let it take non-hazardous waste like stone, rubble, brick, wood, packaging, plastics, construction waste, metal and household wastes, to be sorted, sold, re-used or recovered. But in January 2018 Environment Agency officers found the site in a ‘very poor state’ with unsorted waste overflowing onto land next door, contaminated run-off overflowing from a drain, and waste stored in skips in an unauthorised area. The main building was badly maintained and water had flooded a waste storage area.

Highgate Services Ltd was issued with a Compliance Assessment Report detailing five breaches to the permit but didn’t do anything about the problems despite the Agency visiting four more times. In July 2018, Adam Wilcott deliberately locked the waste transfer station to stop an Environment Agency officer getting in. A few days later they returned to find the place in an even worse state, ‘out of control’ The officer conducted the inspection from the site boundary and the business was handed three enforcement notices, only dealing with one of them.

Adam Wilcott was given a 12 month prison sentence suspended for 2 years, was forced paid £2,308 in costs and has to carry out 100 hours of unpaid work. He was also given a Criminal Behaviour Order that stops him having anything to do with ‘waste activities’ for five years. Highgate Services Ltd itself was fined £18,800 and ordered to pay £2,338 costs after pleading guilty to the same offences as their employee.